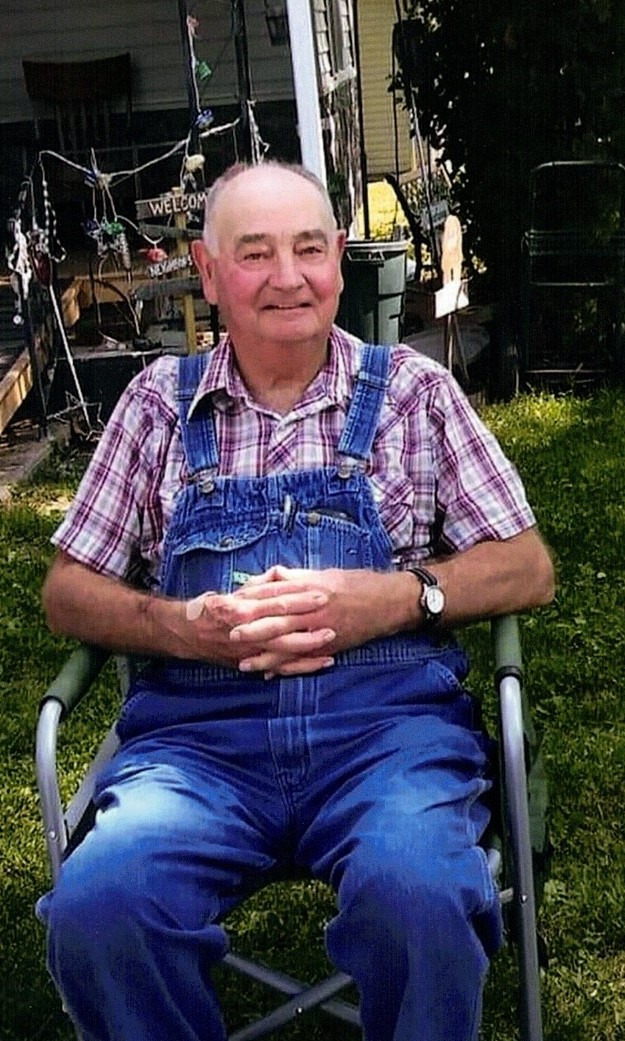 Stanley Judd was born June 20, 1940 in Hillsdale, Kansas and departed this life on August 25, 2021 at Kansas City Hospice House in Kansas City, Missouri, surrounded by the love of his family, at the age of 81 years, 2 months and 5 days.

He was the son of William C. and Sarah Fern (Fink) Judd.

The Judd family moved to Drexel, Missouri while Stanley was still a baby and remained there for 4 years before moving to Merwin, Missouri. Stanley was a 1961 graduate of Miami High School in Amoret, Missouri.

On April 27, 1963, Stanley was united in marriage with Freeda Dixon-Coffel in Harrisonville, Missouri and they made their home in Belton, Missouri for 2 years before purchasing their farm in rural Pleasant Hill, Missouri where they lived until 1998. After the death of their grandson, Michael Wayne Coffel, Stanley and Freeda sold their farm and moved to Pleasant Hill to make their home. Mrs. Freeda Judd passed away on January 7, 2011.

Stanley worked hard his entire life, starting at age 8, he went to work on a farm for Gene Bynes and worked there until he was 19.  He worked several places over the next few years including Pittman Manufacturing and St. Regis Paper Company before taking a position at Ford Motor Company. During his time working nights at Ford, he would work morning jobs, first for Elroy Schupp, then in the hayfields for E.C. Schmoll, Sr. In 1982 Stanley became disabled and had to give up his job at Ford.

Stanley was a faithful and active member of the First Presbyterian Church of Pleasant Hill, Missouri where, over the years, he served as both a Deacon, Elder and was a member of the Building and Grounds Committee for 16 years. After the closing of his beloved church in Pleasant Hill, Stanley’s deep and abiding love of the Lord lead him to a new church home at the First Baptist Church of Peculiar, Missouri.

Stanley loved and was completely devoted to his family. He lived a life of service to others and would help anyone in need.