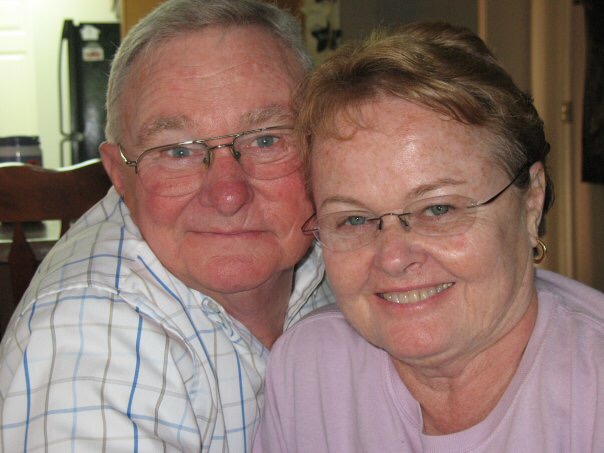 He was the son of Karl Horace and Loleta May (Tallman) Bailey.

Neil spent his younger years in Sarona, Wisconsin and graduated from Spooner High School in Spooner, Wisconsin. He then attended the Wisconsin School of Engineering in Platteville, Wisconsin, graduating with an associate degree. After obtaining his associate’s degree, Neil took a position with the Honeywell Corporation in Minneapolis, Minnesota.

On September 10, 1960, Neil was united in marriage with Peggy Jean Gruenhagen at the Long Lake Lutheran Church in Birchwood, Wisconsin. This church held special meaning for the couple as Peggy’s grandfather had built the church. After their marriage, Neil and Peggy lived in Brooklyn Center, Minneapolis for 14 years. In 1974, Neil accepted a position as an instructor with Hutchinson Technical College and the family relocated to Hutchinson, Minnesota, where they lived for 30 years. Neil retired from Hutchinson Technical College in 1996. After Peggy’s retirement in 2002, Neil and Peggy “lived on the road’ in their RV, traveling extensively throughout the United States, for the next nine years, just enjoying life. In 2011, Neil and Peggy settled down in Branson, Missouri. In 2017, Neil and Peggy moved to John Knox Village in Lee’s Summit, Missouri to be closer to their daughters and their families.

Neil enjoyed fishing, hunting, and music (especially country-western). He also was a gifted woodworker and made gorgeous wooden bowls.

Neil was the consummate “family man”. He loved spending as much time as possible with his children, grandchildren and great grandchildren, and of course, with the love of his life, best friend and constant companion for over 60 years, his wife, Peggy.

Neil was preceded in death by his parents, Karl and Loleta Bailey and one brother, Glen Bailey.

He is survived by his wife Peggy Jean Bailey of the home; one son, Scott Karl Bailey and wife Carmen of Hutchinson, Minnesota; three daughters, Michele Gilliland and husband Brad of Pleasant Hill, Missouri, Darcy Jean Watson and husband Victor of Lawrence, Kansas and Jamie Loleta Pell and husband Kevin of Dacula, Georgia; one aunt, Wilda Tallman and one cousin, Randy Tallman both of Cornell, Wisconsin; 10 grandchildren, 7 great-grandchildren (with number 8 on the way), other relatives and many friends.

Per Neil’s wishes, cremation has been accorded. A Celebration of Life Service will be held at 11:00 a.m. Saturday, July 24, 2021 at the Wallace Funeral Home in Pleasant Hill, Missouri with Rev. Brad Gilliland officiating.