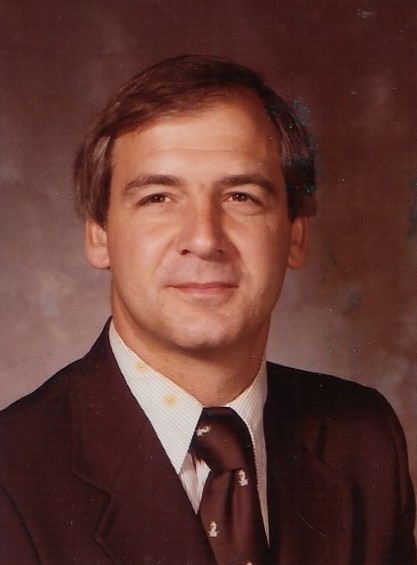 Dr. Harman Mitchell “Mitch” Hanna, Jr. was born September 19, 1946 in Lycoming County Pennsylvania and departed this life on June 20, 2021 at John Knox Village Hospice at the age of 74 years, 9 months and 1 day.

He was the son of Harman Mitchell Hanna, Sr. and Hazel Keturah (Reynolds) Hanna.

On September 7, 1968 Mitch was united in marriage with Marilyn Jean Chavannes in Des Moines, Iowa. After their marriage they made their home in Maryville, Missouri. Mitch proudly served his country in The United States Army in Vietnam. After his Honorable Discharge from the United States Army on July 1, 1974, Mitch returned to Missouri, and he and Marilyn moved to Savannah, Missouri where Mitch took the position of Vice-Principal of Savannah High School. They next moved to Maryville, Missouri where Mitch served as Principal of Maryville High School for 3 years before moving to King City, Missouri where he was the Superintendent of Schools for four years. In 1984, the Hanna family moved to Pleasant Hill, Missouri where Mitch served as Superintendent of the Pleasant Hill R-3 School District until his retirement in 2001. Mitch and Marilyn continued to make their home in Pleasant Hill, Missouri until 2019 when they moved to Lee’s Summit, Missouri.

Mitch loved his family and thoroughly enjoyed spending time with them, especially his grandchildren. In his leisure time, Mitch enjoyed hunting, woodworking, sailing, driving his Miata convertible, traveling and hosting get-togethers for family and friends.

Mitch was preceded in death by his father, Harman Mitchell Hanna, Sr. and his mother, Hazel (Reynolds) Phillips.