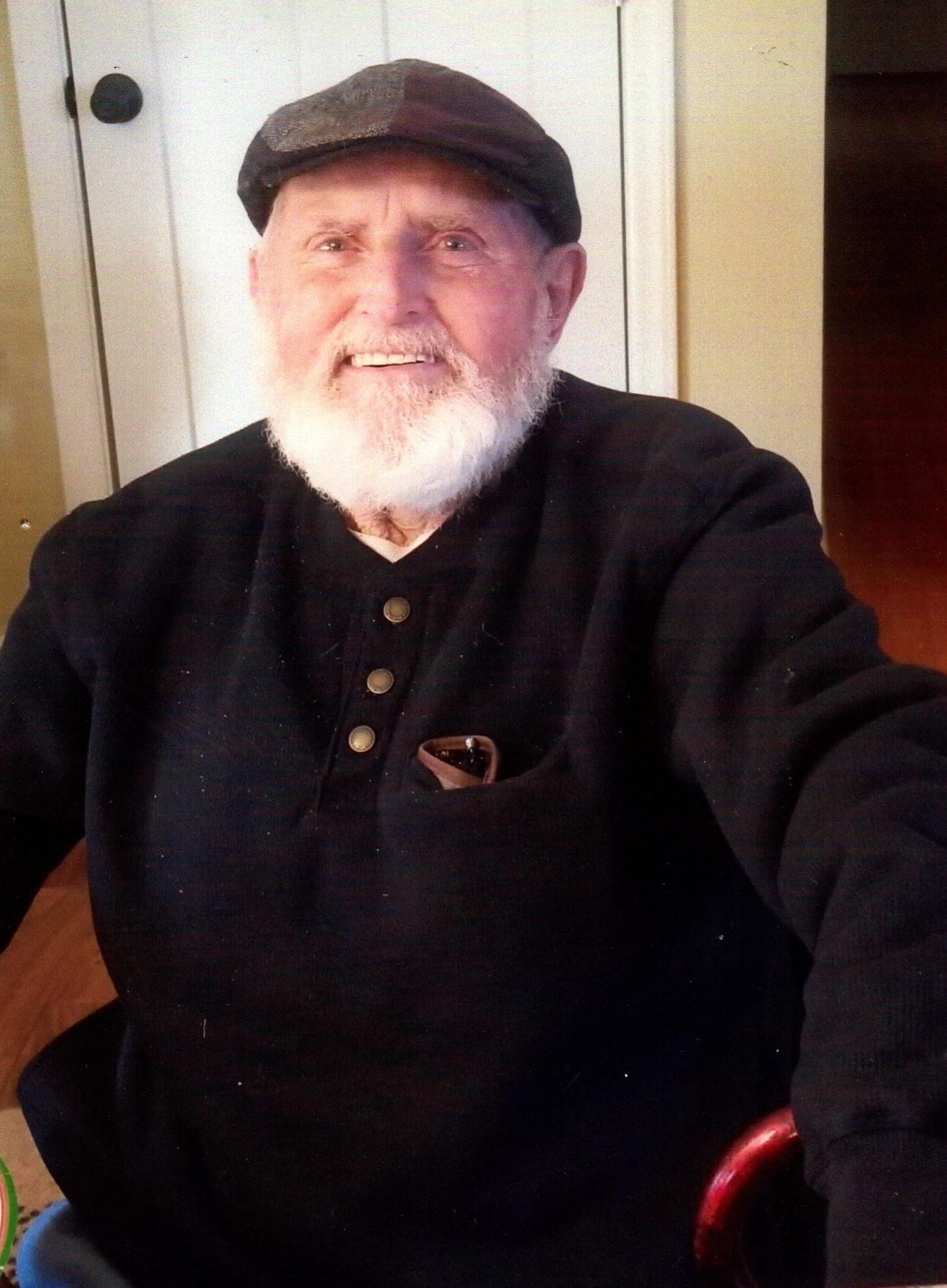 Clyde Earl Elliott was born January 26, 1936, on the family farm in Pleasant Hill, Missouri and departed this life on Tuesday, July 19, 2022, at the age of 86, at his home, with the love of his life by his side. Earl (as most people knew him) lived in Pleasant Hill all his life, graduating from Pleasant Hill High School in 1954. He was a member of the First Christian Church of Pleasant Hill since 1953 where he later married his high-school sweetheart, Patricia Gray in 1957.  They were blessed with two children, James E. Elliott and Janice LaRue, both of Pleasant Hill.

After graduation, he was employed as a material handler at the Pleasant Hill Shirt Factory and briefly as a mechanic until 1963, when he became a machinist for Western Electric, until his retirement in 1995.  After retirement, he continued to raise cattle and farm full-time.  He was a member of the Pioneer’s club of Western Electric and a member of the Missouri Cattleman’s Assoc. until his death.

Earl loved his family first and foremost (almost as much as his constant furry companions), Lucy and Mazie.  He loved all animals, fishing and farming.  He was known for his ability to repair anything, his quick wit, his infectious smile, his unwavering faith, and his kind, compassionate spirit.  He will be greatly missed by all who knew and loved him.

In lieu of flowers, the family requests memorial donations in honor of Earl to Ascend Hospice, 783 NE Anderson Lane, Lee’s Summit, Missouri 64064 or the Pleasant Hill Animal Shelter, memorial donations may also be sent in care of the funeral home.

The family would like to express their sincere gratitude to the nurses and aides of Ascend Hospice for their many hours of care, equipment, medicine, and compassion given to Earl and his family.