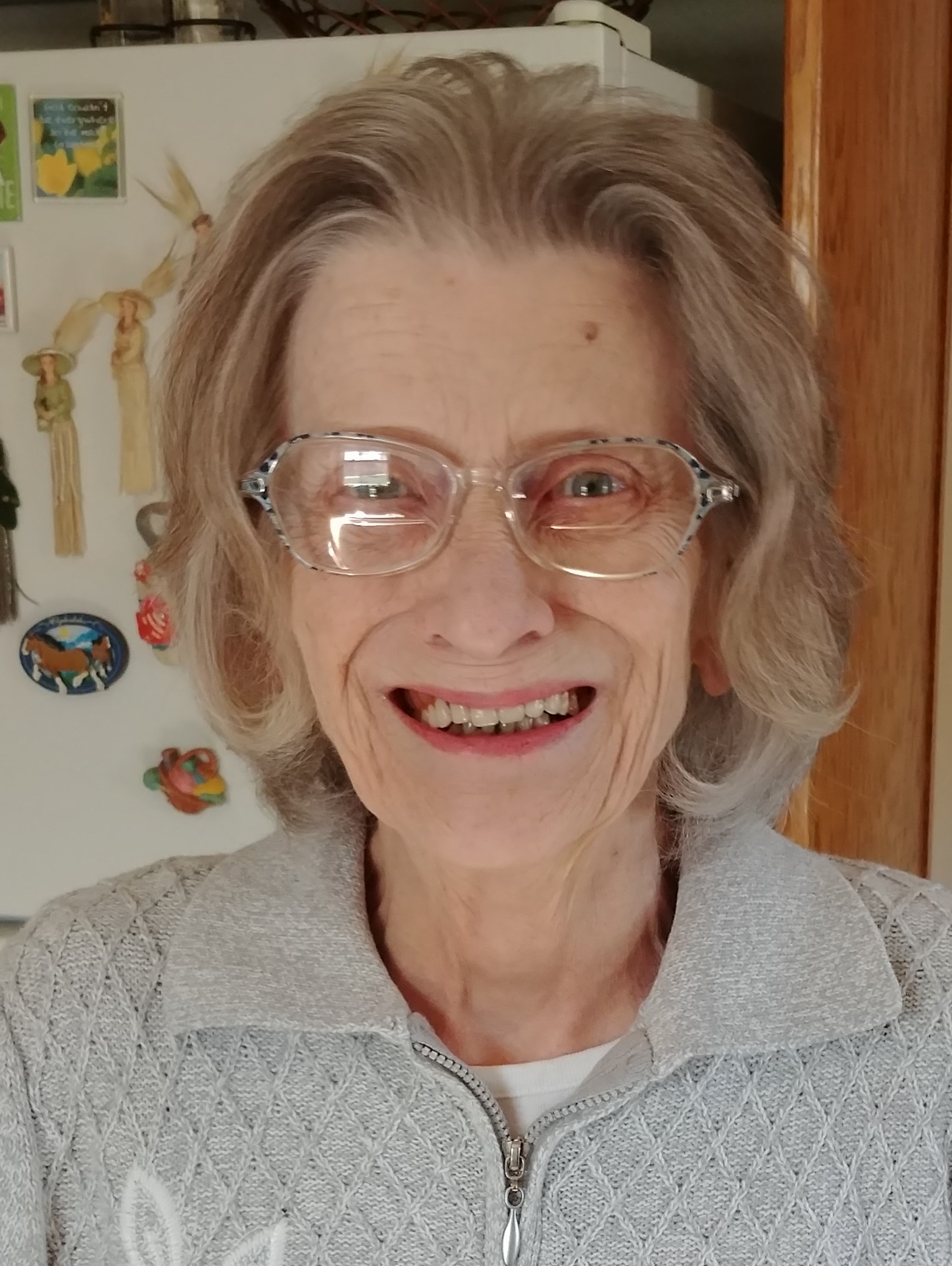 Anita Gayle Rhea was born February 15, 1938 and departed this life October 23, 2021 surrounded with love and family. She was the daughter of Lemuel Lewis and Lillian Louis (Schultz) Gustin and grew up in Pierce City, Missouri with her twin sister Juanita.

She was united in marriage on January 1, 1957 to Billy Rhea of Purdy, Missouri and shortly thereafter moved to Fort Campbell, Kentucky where Billy served in the Army. After his service ended, Anita and Billy moved back to the Kansas City area eventually buying land near Lone Jack, Missouri.

Anita worked for several years at Western Electric and then spent the rest of her life on their farm where she gardened, canned, cooked wonderful meals, and took care of the home. She loved to tell stories of coaching the Lone Jack girls softball team, her many fishing trips, herding cattle, and helping take care of the many hunting dogs they raised.

She was preceded in death by her twin sister, Juanita Nickols, her parents and two infant daughters, Janet Lee and Diane Louise.

Anita is survived by her husband of 64 years Billy, two daughters, Cynthia Meyer and Lisa (and Dave) Haws of Lone Jack, two grandchildren, Jennifer (and Christopher) McCabe of Oak Grove and Steven Wilson of Lee’s Summit, three great grandchildren, Cameron, Adalyn and Chesney; as well as the sons of her beloved twin, Lewis (and Becky) Nickols and Rob (and Maria) Nickols all of Pleasant Hill and many, many other dear relatives and friends.