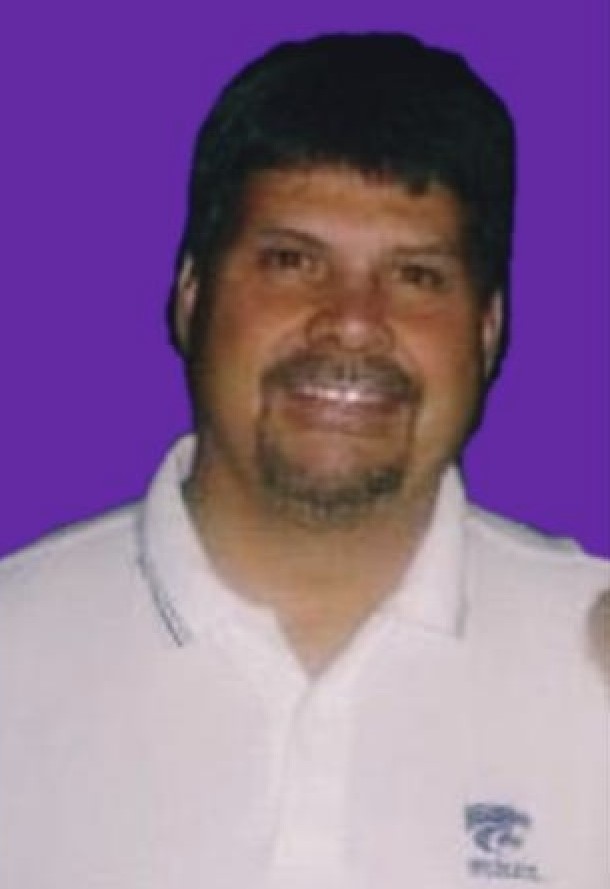 He was the son of Joe and Maria (Gamino) Vera.

Tom spent his younger years in Manhattan, Kansas where he attended Seven Dolors Grade School,
Manhattan Jr. High and graduated from Manhattan High School in 1972. Tom was a talented athlete, playing football, basketball and running track for Manhattan High School, lettering in many of these sports. In Tom’s high school years, Manhattan High did not offer a baseball program, so Tom’s summers were spent playing baseball for the American Legion. After graduating high school, Tom attended Kansas State University where he played on the football team for one year, and baseball for the rest of his college career. Tom lettered in baseball and belonged to the K-State Varsity Club. He also was a member of Kappa Sigma Fraternity. Tom’s love for the K-State Wildcats was lifelong.

After college, Tom worked for UPS and then NAVCO Construction. The construction job is where he gained a lot of “hands on training and knowledge” for his next career step with the United States Army Corps of Engineers. Tom worked as a construction representative for the Corp for 33 years, retiring on December 31, 2020. During his tenure with the Government at Fort Riley and Fort Leavenworth, Tom was recognized with many civilian awards for his achievements in his field.

On March 29, 1980, Tom was united in marriage with Phyllis Diane Deckness at Seven Dolors Catholic Church in Manhattan, Kansas. After their marriage, they made their home in Wamego, Kansas. Tom and Phyllis lived in Wamego for 38 years before moving to Shawnee, Kansas four years ago.

Tom’s life revolved around his family. He was a compassionate and loving husband, father, grandfather, brother and uncle, who was completely devoted to his family. When his children were young, Tom coached their softball, baseball and basketball teams. Later, when the grandchildren came along, he instituted “Papa Drills” where he taught them the fundamentals and agility needed to play each individual sport. He also taught them about “mindset in sports”, such as persistence, practice, effort and, both winning and losing with dignity. Tom was also a loyal fan of the Kansas City Chiefs and Royals.

Cremation has been accorded. The family of Thomas J. “Tom” Vera will host a Celebration of Life from 1:00– 5:00 p.m. on September 24, 2022, at the Blue Hills Room in Manhattan, Kansas.
In Lieu of flowers, memorial donations, In Memory of Thomas J. Vera, are suggested to the Johnson Cancer Center at Kansas State University.