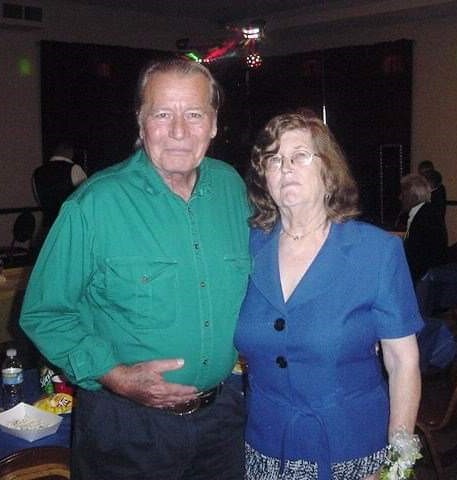 He was the son of Albert and Freda (Cox) Cella.

Paul spent his younger years in Raytown, Missouri, graduating from Raytown High School in 1956. After graduation, Paul proudly served his country in the United States Navy. After his discharge from the Navy, he returned to Raytown, Missouri.

Paul was an inspector at the General Motors Leeds Assembly Plant, retiring in 1988 with 30 years of service, and a member of U.A.W. Local #249. After his retirement, Paul and Grace sold their home and traveled extensively throughout the United States in their motor home. After several years of traveling, they returned to Blue Springs, Missouri to make their home.

When his children were younger, Paul served as a Boy Scout Camp counselor for several years. Paul loved riding his motorcycle with family and friends, he also enjoyed NASCAR, golf and playing video poker.

Paul was a dedicated husband who lovingly cared for his wife, Grace, and always was concerned about her wellbeing. He loved his children, grandchildren and great-grandchildren, and enjoyed spending time with them, especially during the holidays.