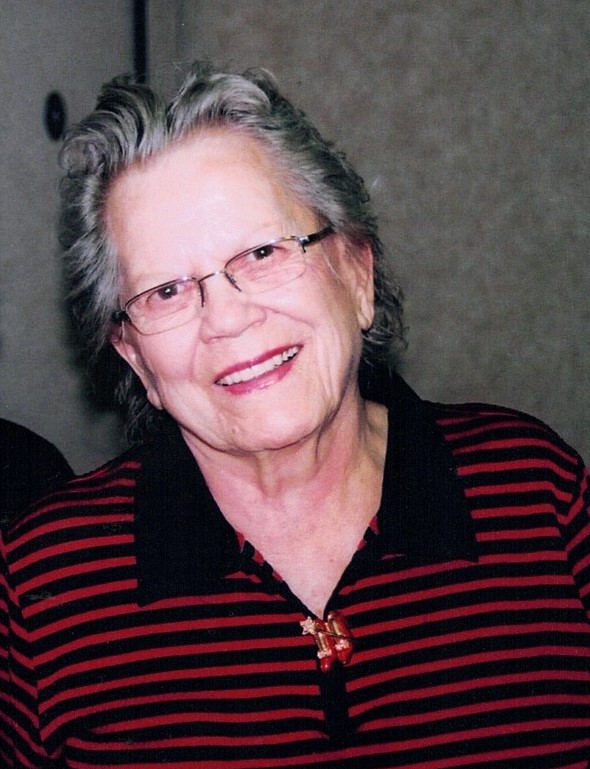 Darlene Sparks was born August 19, 1932 in Waverly, Missouri and departed this life on September 27, 2021 at Seasons Memory Care Center in Kansas City, Missouri, at the age of 89 years, 1 month and 8 days.

She was the daughter of William Edward and Martha Alberta (Sylvester) Sparks.

Darlene was always a very independent, hardworking woman, while still in her late teens she moved to Kansas City, Missouri and went to work at the Forum Cafeteria in downtown, Kansas City. After securing employment and a place to live, Darlene took her younger sister Martha and raised her until she was through high school.

Darlene held several jobs throughout her lifetime, but in 1976 she took a position with General Motors and remained there until her retirement in 1996. She was a member of UAW Local #31 of Kansas City.

Darlene loved to travel, while working at General Motors, she was able to travel to Russia with a group from the UAW. Later she traveled to Israel with her son, Sparky Graham, and, also traveled extensively throughout Europe. When Darlene wasn’t traveling, she enjoyed working in her yard and was an accomplished China Painter.

Darlene loved her family, especially her grandchildren and great-grandchildren. She was the happiest when surrounded by her loved ones.